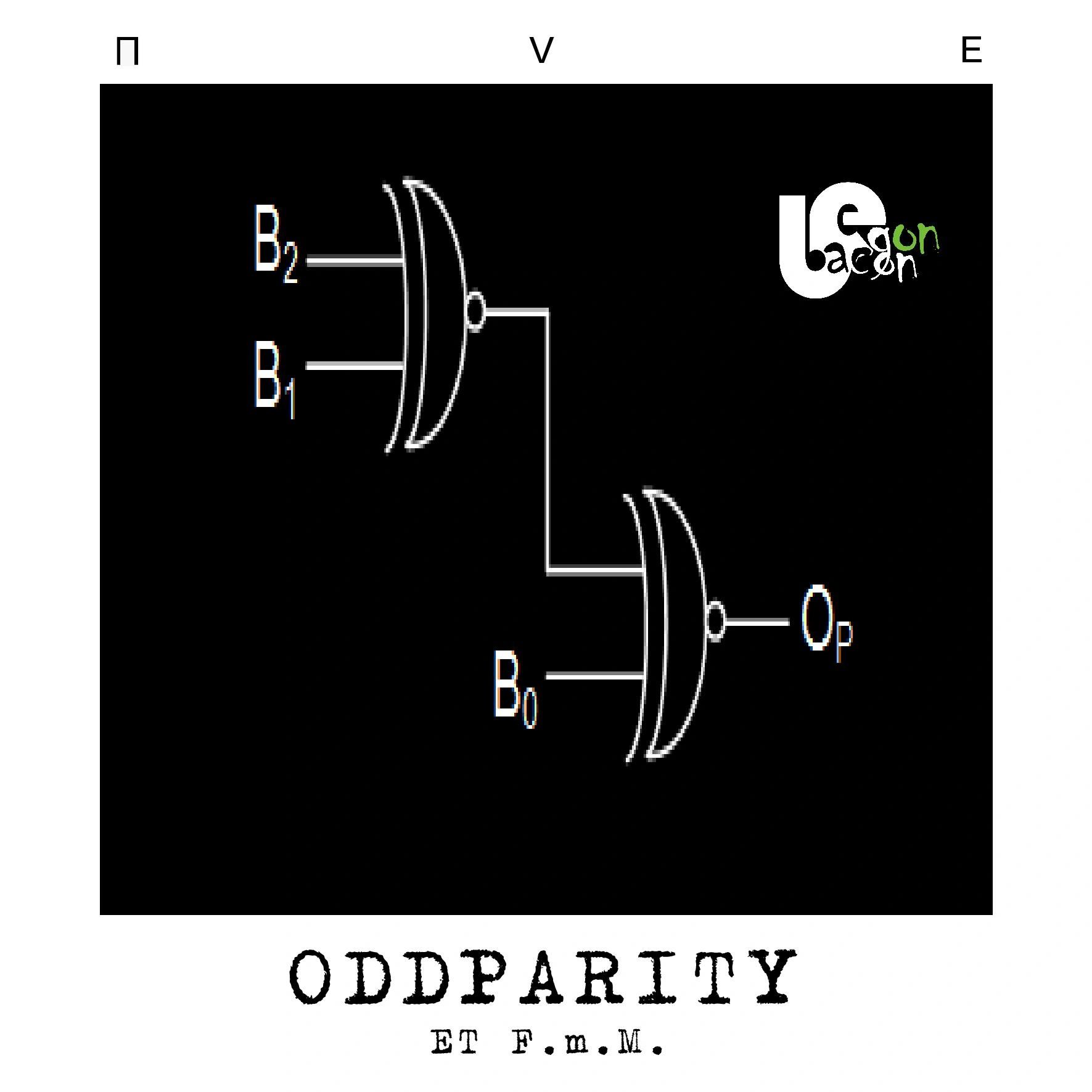 Egon Bacøn [what is all this fuss about?]

British/Dutch  band founded in  2017 in London.

A key platform to most band’s actions is to effect ingrained, cultural/religious boundaries through the launch of “Art Critical Mass “(whatever it means.)

At this moment, after warm reception of debut single "#charmofsilence",  alongside with their second single “#oddparity” –band's making all necessary/unnecessary preparations to start work on the rest of debut album – “#shoeboxtales” in February 2020.

Be the first to hear about upcoming gigs and album releases.